Pooches with panache at the world's biggest dog show

Pooches with panache at the world's biggest dog show 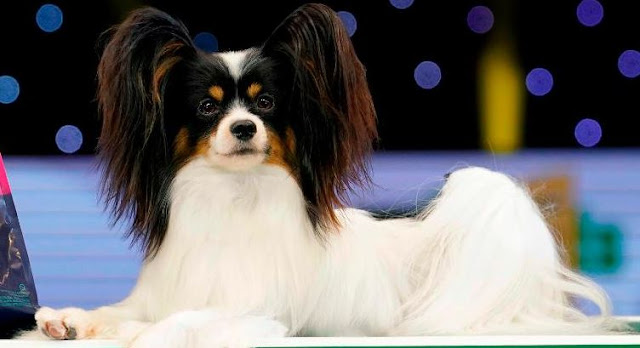 ( CNN) Crufts is the world's biggest hound show, which this year attracted around 165,000 visitors to an arena in Birmingham, England, on March 5-8.

With more than 20,000 canine competitors taking part each year in four periods of events, dogs large and small have a chance at procuring glory in reveal, agility and obedience contests.

The competition has been running since 1891 and is among the most famous international presence of its kind.

Here are some of the most wonderful photos from Crufts 2019. 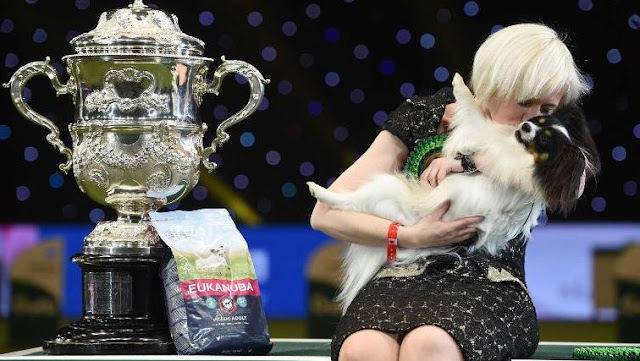 Dylan, seen here with owner Kathleen Roosens and the Best in Show trophy 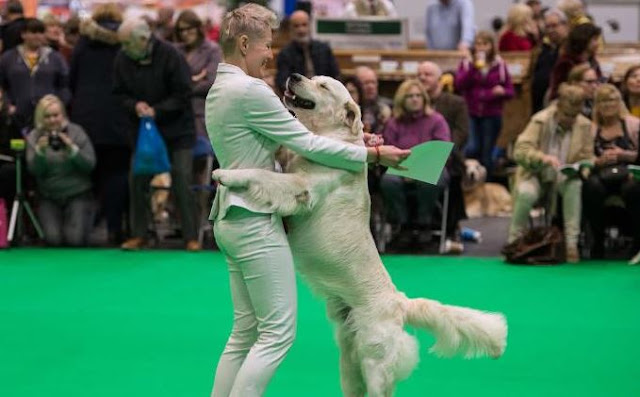 A prize-winning golden retriever, seen here with its owner 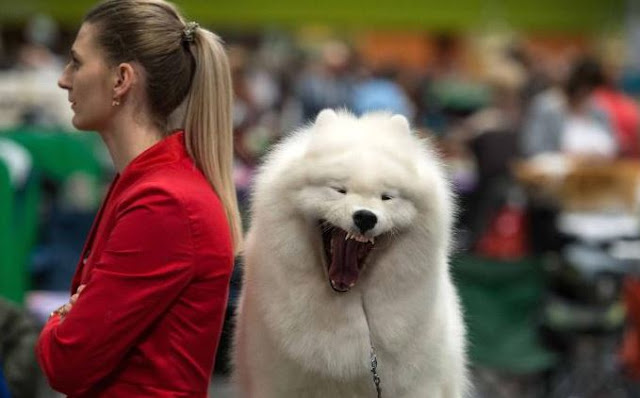 A samoyed yawns as it waits with its owner on the second largest period of Crufts. 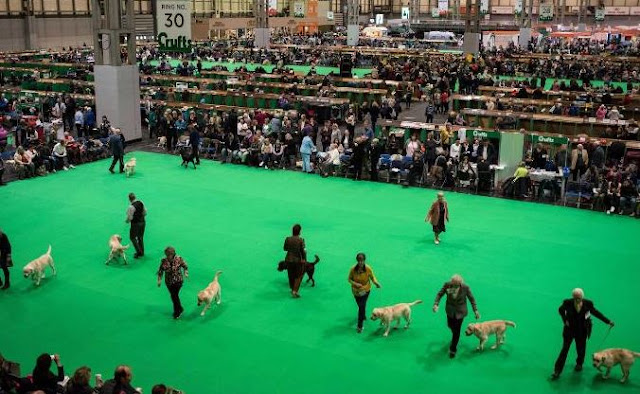 Labrador retriever dogs in the arena 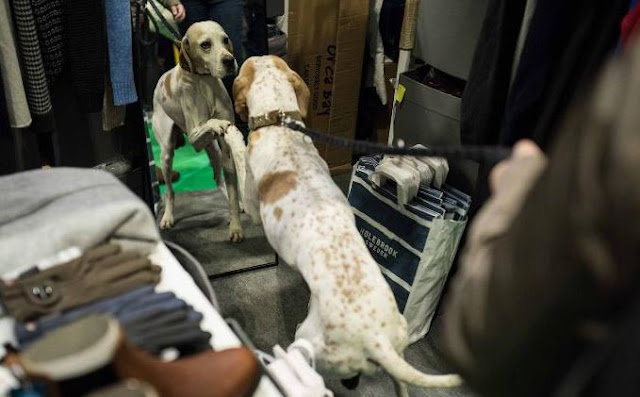 A pointer looks at itself in a mirror at Crufts. 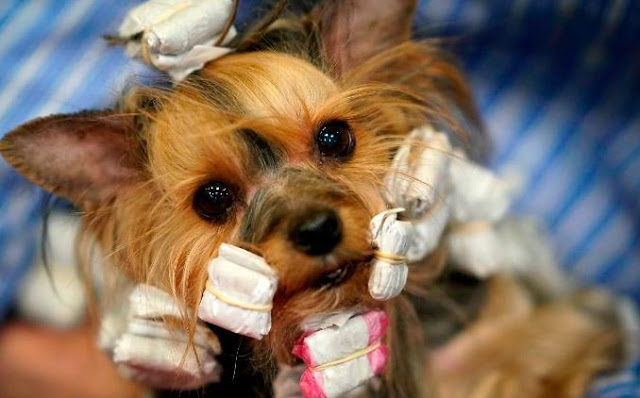 Preparations for the show can be intense.