Dog Breeds That Pose the Highest Risk of Hurting Children

Dog Breeds That Pose the Highest Risk of Hurting Children 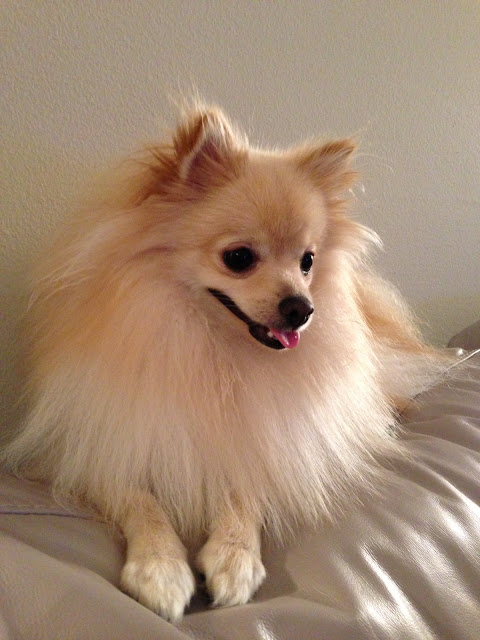 Most of the 83 million dogs owned in the United States are peaceful, friendly animals that are viewed as loving, non-threatening family members. However, just like many common household implements, such as knives and scissors, which are usually safely used, but sometimes cause injuries, dogs can cause harm under certain circumstances.

According to the Centers for Disease Control and Prevention (CDC), 4.7 million people in the U.S. are bitten by dogs every year. While 80 percent of these bites are relatively minor and do not require medical attention, the remaining 20 percent vary in their severity, with some causing permanent scarring or even death. Children make up more than half of the victims of dog bites (59 percent), and according to the CDC, the individuals who require treatment after dog bites are predominantly children aged 5 to 9 years.

Over the years, a number of studies have suggested that some dog breeds are more prone to harming people than others, although there is still much controversy about these conclusions. However, given the fact that we are often dealing with the safety of young children in a household, it is important that as much data as possible should be gathered.

So with that in mind, I was pleased to see a new piece of research published by a research team headed by Dr. Garth Essig, an otolaryngologist (also known as an ear, nose, and throat doctor, or ENT) at Ohio State University's Wexner Medical Center. He notes, “We wanted to provide families with data to help them determine the risk to their children and inform them on which types of dogs do well in households with kids.” The research was done at Nationwide Children's Hospital in Columbus, Ohio, and the University of Virginia Health System in Charlottesville, Virginia.

The investigators recognized that the risks posed by any type of dog have two components. The first is the frequency or probability that the dog will bite, while the second is the amount of damage that is caused by the dog's biting. The specific focus of the study was to target bites to the head and neck of children, because these can have the greatest consequences (for example, loss of an eye or permanent disfigurement).

Therefore, there were two parts to the research. Bite risk by breed was assessed using a meta-analysis based upon a literature search for studies reporting dog bites broken down by breeds from 1970 to the present. The researchers required a minimum of 40 reported bites in each published report. Forty-three studies met the criteria, and from these, the relative bite percentage was tabulated and averaged for each recorded breed.

Secondly, to assess bite severity, the researchers reviewed 15 years of dog-related facial trauma cases in the two hospitals involved. Specifically, they assessed the wound size, the amount of tissue tearing, bone fractures, and other injuries severe enough to warrant consultation by facial trauma and reconstructive surgeons. This was important, because as the investigators point out, "the bite statistics describe a broad range of injuries and these statistics may be misleading because minor bites are recorded the same way as a mauling." Therefore, they created a bite severity scale based on the degree of injury and treatment required.

Dr. Essig recognized that there was a major problem with these data, "because mixed breed dogs account for a significant portion of dog bites, and we often didn’t know what type of dog was involved in these incidents, we looked at additional factors that may help predict bite tendency when breed is unknown like weight and head shape."

The head shape measures looked at the ratio of the maximum skull width compared to the maximum skull length and were used to characterize dogs of known and unknown breeds in order to organize them into three groups: brachycephalic, mesocephalic, and dolichocephalic. Specifically, dolichocephalic dogs have longer heads, such as the Afghan hound and the Greyhound, where the length of the skull is greater than the width. Brachycephalic dogs have shorter heads and flatter faces, such as the pug, bulldog, and some pit bulls, where the width of the skull is greater than the length. Mesocephalic dogs have heads that are more balanced since the measurement of skull width and length is relatively equal. These include dogs such as Golden Retrievers, Labrador Retrievers, Siberian Huskies, and so forth.

When the researchers looked at bite severity and frequency and compared it to the measures of the dog's size and head shape, they found that the highest risk was presented by larger, brachycephalic dogs with wide and short heads who weighed between 66 and 100 pounds.

These results are instructive, but since there are two variables involved (namely the bite frequency and bite severity), the conclusions are not straightforward. As the authors note, "Although caution should be taken with breeds found to have an increased risk of biting and high average tissue damage, it is also important to note breeds like the Great Dane, who although have the lowest relative risk of biting, are seen to have the highest average bite damage."

They conclude with a cautious comment: "There is no perfect way to mitigate the risk of a dog bite and unfortunately all dogs have the potential for harm, but it's important to recognize the increased potential for damage with various types of dogs and that most are preventable injuries."