16 Dangerous Dog Breeds : The breeds rated the most likely to attack people

16 Dangerous Dog Breeds : The breeds rated the most likely to attack people 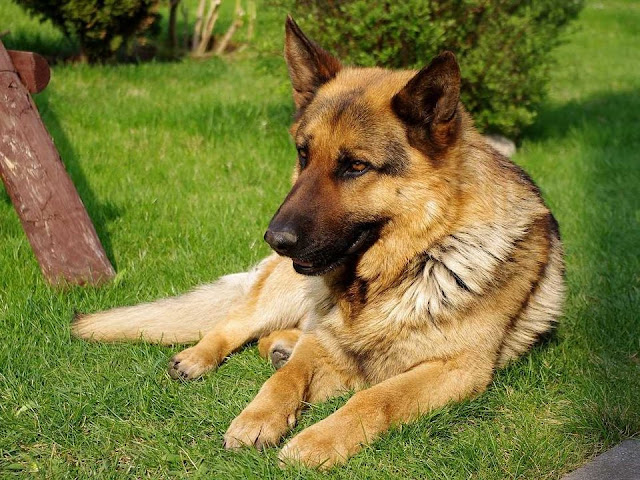 German Shepherds are often used as guard dogs and police dogs due to their high intelligence and athletic abilities. They can be extremely focused on eliminating threats when trained properly but if not socialised from a young age can become aggressive towards humans and other animals. 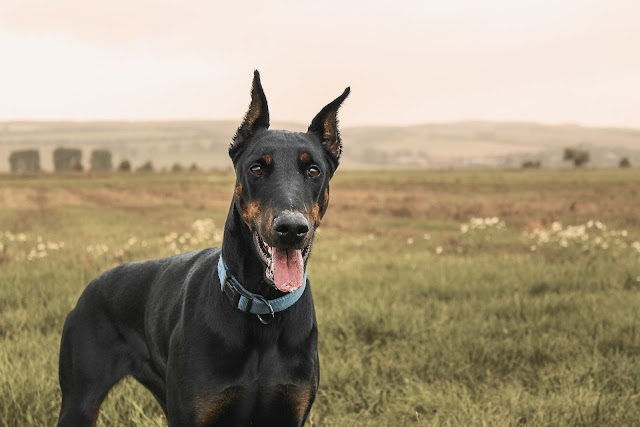 Dobermans are known to be great guard dogs as they are naturally protective of their home and family, but this trait can get out of hand if left unchecked. They can be naturally aggressive to strangers and should be socialised with people and other dogs from a young age. 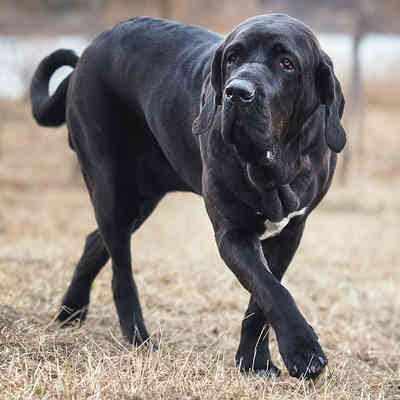 This dog was bred for its tracking ability and aggressiveness, making it a perfect hunting dog. They aren’t known for being a very obedient breed and in the wrong hands can be extremely dangerous. They require diligent training and socialisation. 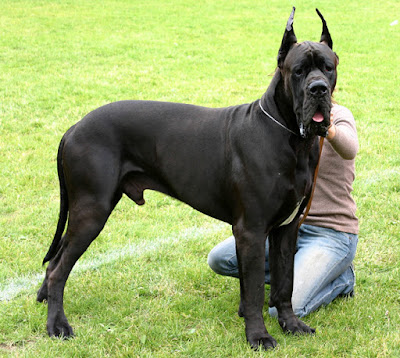 As with most dog breeds, if trained correctly Great Danes can be very gentle and loving dogs. But if they are brought up in a poor environment or socialised from an early age they can become quite aggressive. Their massive body height and weight means they can cause a lot of damage if they attack. 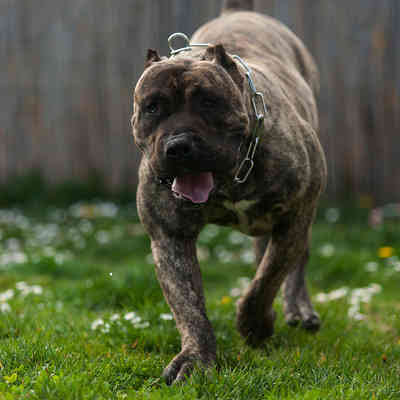 These are large fighting dogs that were originally bred in the Canary Islands. They were used for working livestock and fighting. 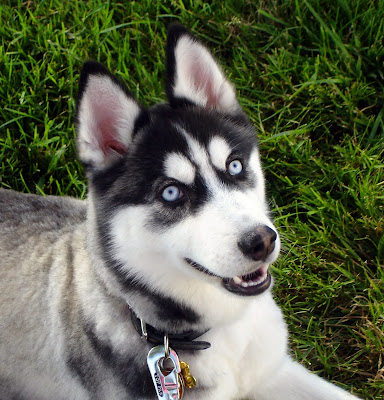 Siberian Huskies were originally bred as working dogs, meaning they are often not a very social breed. They will need extra training and socialisation to ensure they don’t have any aggressive or dangerous traits. 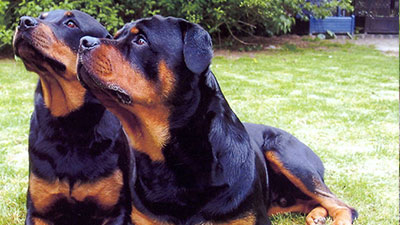 Rottweilers have a very protective nature and were originally used by travelling butchers in Germany to guard the meat and money from potential thieves. Despite their size Rottweilers are known to have a gentle disposition but irresponsible ownership, lack of training and neglect can result in aggression. 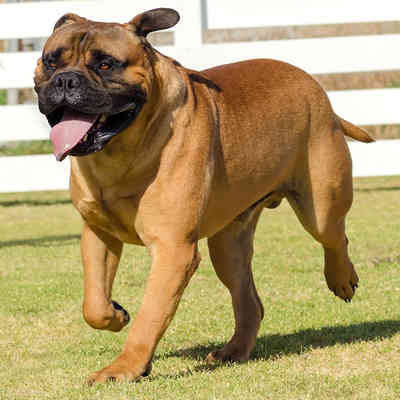 As guard dogs, Bullmastiffs have a natural aggressive temperament, so proper socialisation and training is necessary when owning one. 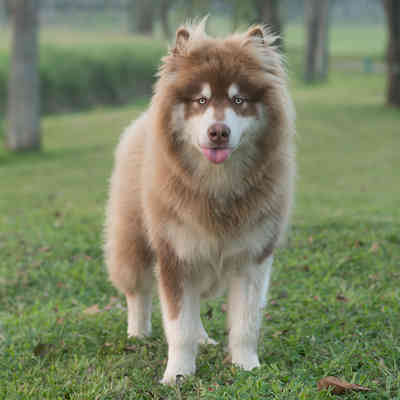 Alaskan Malamutes are highly energetic dogs with an emphasised need to hunt for prey. They need to have a positive outlet for their energy otherwise they may become aggressive. They are known to be slow learners and require a lot of patience when being trained. 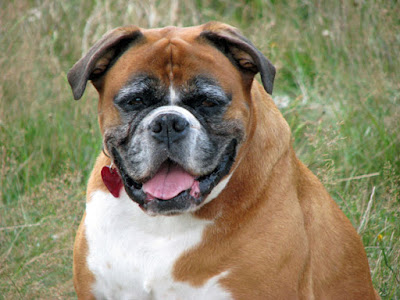 Boxers have a powerful jaw and bite and were originally used as hunting and guard dogs. When training a Boxer it is important to note that harsh treatment and punishment can exacerbate aggressive traits. 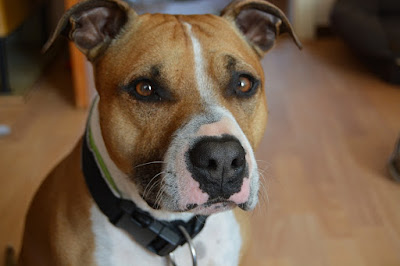 Pit Bulls were initially bred for hunting wild boar but soon became popular dog fighting breeds, resulting in some people breeding to emphasise aggressive traits. But many claim that Pit Bulls are not inherently dangerous and their temperament of the dog comes down to their upbringing. 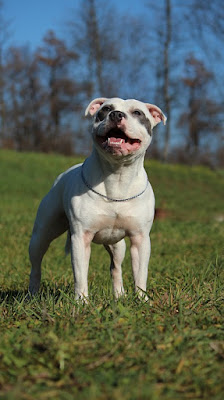 Related to the pitbull, the Staffordshire terrier is a hunting breed which can be aggressive towards other dogs. If not properly trained, it can attack, especially children. It needs a confident handler. 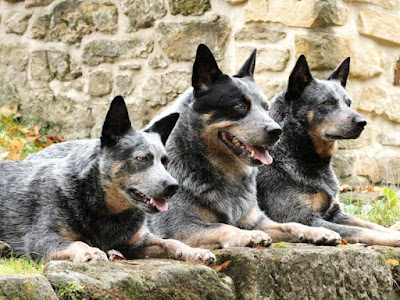 The cattle dog is a dominant dog which means they can be very aggressive toward other dogs and highly territorial. Spayed and neutered dogs are noticeably less aggressive. Generally if a cattle dog is raised with other dogs or animals they will adapt very well and get along as long as the other dog doesn't challenge the cattle dog's alpha position. 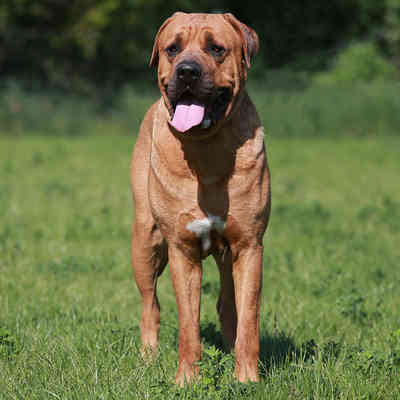 Originally bred for fighting, the Tosa is a difficult dog to keep and is banned in Australia. 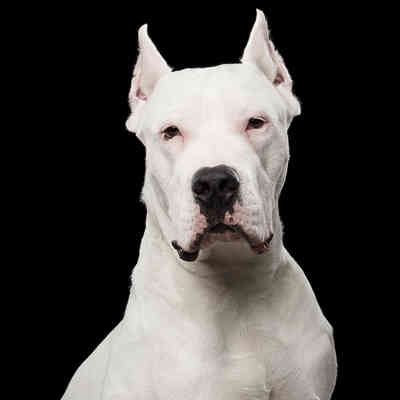 A muscular guard dog originally bred as a fighting dog and now used by law enforcement in South America, the Dogo is on the restricted list in Australia. 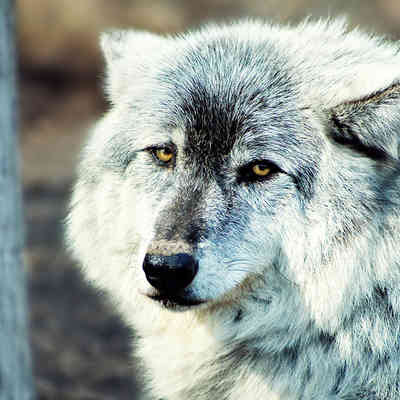 As the name suggests, this breed is a cross between grey wolves and dogs. The cross of breeds can make them unpredictable and it is illegal to own a dog with any wolf blood in it certain places, including Australia.