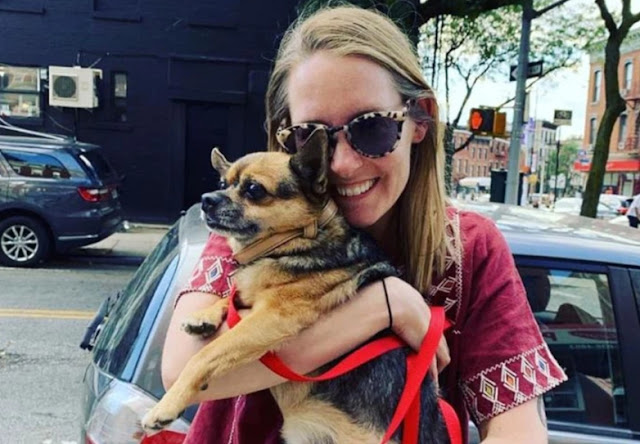 The beloved Chihuahua who was stolen in Brooklyn’s Prospect Park on Saturday has been reunited with his owner, thanks to the pooch’s “mom and crime fighting aunts.”

Jess Gary, 37, got back her 15-year-old arthritic pup, Fidel, Sunday afternoon after receiving a call from a woman who spotted the dog around 1 p.m.

“We canvassed and flyered [sic] the area all day,” read a post on an Instagram page dedicated to Fidel called thetinywolves, which announced the good news.

“We were about to call it a day when we spotted him,” the post read, which added the encounter was “a scary altercation.”

No other details were provided on how Gary rescued Fidel, who does modeling work. 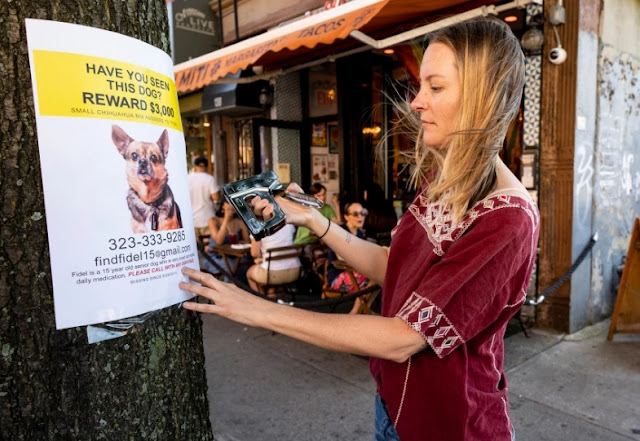 “THANK YOU everyone who helped posting online and in person. We are so moved by the community that rallied around us both in NYC and LA. This was an amazing effort — we did this together!!!!” the post read.

Gary told The Post that Fidel was walking behind her during off-leash hours at Prospect Park around 8 a.m. Saturday when she heard him yelp and turned around to find the dog was gone.

Gary could not be immediately reached for comment Monday.