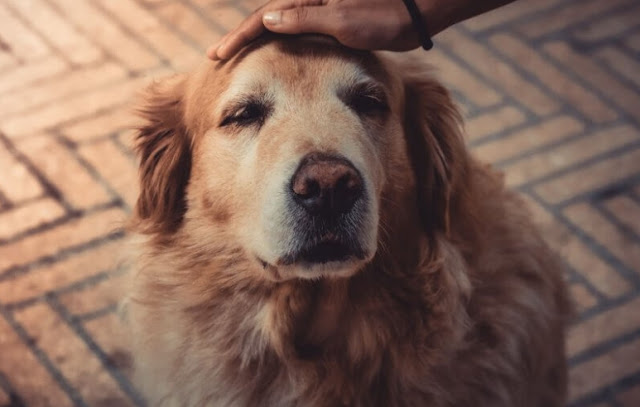 PULLMAN, Wash. — It doesn’t take a scientific study to know that spending some time with a cuddly cat or friendly dog will probably put you in a better mood. That being said, researchers from Washington State University have found objective, physiological evidence that just 10 minutes spent petting a cat or dog will lower stress levels.

Numerous colleges and universities across the United States have already implemented “Pet Your Stress Away” programs for students feeling stressed out about finals, papers, or anything else going on at school. Stressed students can spend some time with a dog or cat and hopefully put themselves in a more relaxed mood.

However, the study’s authors say that these types of programs do much more than just improve students’ moods; spending time with a furry friend incites a tangible, physiological response that lowers stress levels.

“Just 10 minutes can have a significant impact,” explains author Patricia Pendry in a release. “Students in our study that interacted with cats and dogs had a significant reduction in cortisol, a major stress hormone.”

This is the first study ever to reduce students’ cortisol levels through a real-life interaction as opposed to a lab setting.

Researchers divided 249 college students into four experimental groups. The first group was able to pet and play with dogs and cats for 10 minutes. The second group was only able to watch others hang out with the animals, while the third group simply watched a slideshow of the same animals. Finally, the fourth group was “waitlisted,” and didn’t see or touch the animals at all.

Then, salivary cortisol samples were taken from each student the following morning immediately after they woke up. The students who were able to directly interact with and touch the animals displayed significantly lower levels of cortisol.

“We already knew that students enjoy interacting with animals, and that it helps them experience more positive emotions,” Pendry says. “What we wanted to learn was whether this exposure would help students reduce their stress in a less subjective way. And it did, which is exciting because the reduction of stress hormones may, over time, have significant benefits for physical and mental health.”

Next, researchers say they are going to analyze the impact of a four-week animal-assisted stress relief program.