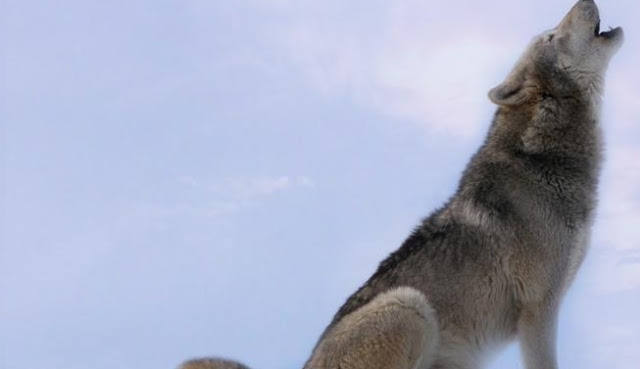 WISCONSIN RAPIDS, Wis. (WSAW) -- A wildlife biologist for the USDA confirms a dog was killed by a wolf Monday night in Wood County, less than a week after 13 sheep were killed a few blocks away.

Dan Hirchert tells NewsChannel 7 USDA Wildlife Services conducted a site visit at a residence in the town of Hansen and were able to confirm that the 65-pound mix-breed dog had been depredated by a wolf.

He said it is unclear if more than one wolf was involved in the attacked. The owners of the 13 sheep that were killed tell NewsChannel 7 the wolves are keeping people inside out of fear they might be next.

"It was very upsetting for me to go down to the pasture and find all my animals dead," said Ray Calaway who owned the 13 sheep that were killed. "They are running the neighborhood just like a pack of wolves do and they aren't going anywhere because they have ample food here."

Wolves are federally listed as an endangered species in Wisconsin and only non-lethal abatement options are available for depredation response.

"It is recommended that If you live near wolves or near the edge of a wolf territory, try to avoid outside bathroom breaks for your dog after dark. If you need to let it out after dark, put bright lights on and make noise," Hirchert added.

As NewsChannel 7 first reported July 8, only one sheep survived the attack last week. It’s unclear how many wolves were involved in both the dog and sheep killings.

"We are now locking up our sheep every night because we want to make sure they are safe," added Barbara Calaway, Ray's wife. "We aren't going to put anything back down by the pasture."

Hirchert also suggested homeowners not leave pets outside overnight unless they have a sturdy kennel.

In the past lawmakers have attempted to pass legislation to remove wolves from the endangered species list.