8 Dog Breeds That Will Let You Sleep In

8 Dog Breeds That Will Let You Sleep In 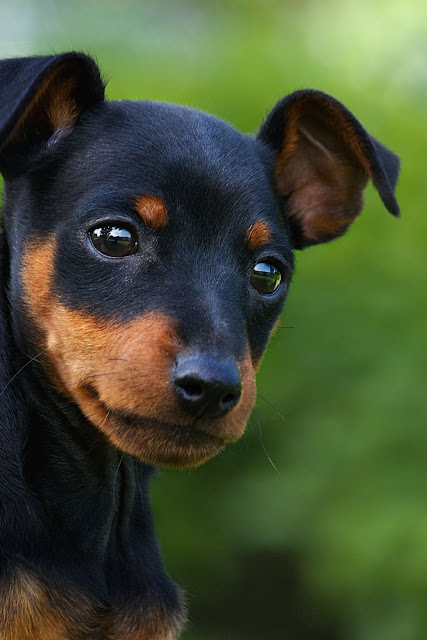 If sleeping is your forte, naps are your jam, and you feel a little "meh" about going for long walks outside, then it's probably safe to say that you're not compatible with high-energy dog breeds. Fortunately, like humans, dogs also have different personalities, so although you may not be able to suit the active lifestyle of dogs like dalmatians and labs, there are furry companions that may just be right up your alley. Keep reading for eight dog breeds that will let you sleep in.

Every dog should be spending at least a little time outdoors. According to PetMD, the amount of time a dog should spend outdoors and active varies depending on the dog's breed, age, and other health factors, but recommends at least a half hour, with a general range of a half hour to two hours depending on the dog. That's a pretty wide range, though — and for many of us, the ability to supervise our doggos for two hours a day outside is simply unrealistic.

Fortunately, not all dog breeds need hours upon hours of yard time to be happy. Some will be perfectly content letting you sleep in. If you really need your beauty sleep but also want a fluffy friend, here are eight breeds you should consider. 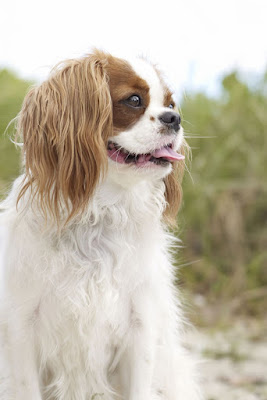 All dogs need daily exercise — either in the form of walks or playtime — to stay healthy. But some breeds require less energy and are more than happy to laze around at home with you, just like the Cavalier King Charles Spaniel.

According to Vetstreet, these little doggos loves to take hikes like their bigger spaniel relatives, but they're also very willing to jump into your lap and take a long, relaxing nap.

Considered one of the largest toy breeds, the Cavalier King Charles spaniel is easygoing, playful, and loves spending time with their favorite human. They also make an excellent companion when you want to sleep in on the weekend. 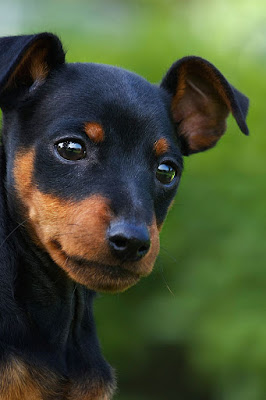 When you hear the words "low-energy dog breeds," you might not immediately think of the miniature pinscher. However, these little pups aren’t as energy-demanding as most people expect. They’re actually pretty good nap time companions for individuals who want to catch some ZZZs during their days off work. And as Dogtime.com points out, they're excellent watchdogs.

Just allow them to play around for a few minutes, and soon they’ll be curling beside you, ready to get their beauty rest too. 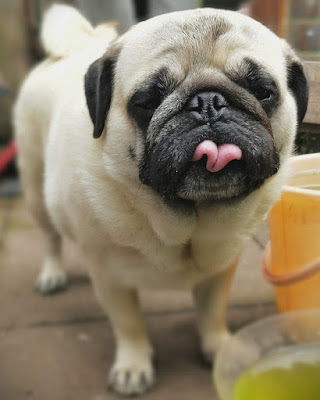 Loving, playful, and ready to cuddle, pugs (an excellent lapdog, according to Dogtime.com) are happy enough to spend most of the day indoors — either playing or taking a nap — with their human mom or dad. They are prone to breathing problems and can’t tolerate high heat and humidity, so they require a minimal amount of physical activity each day. 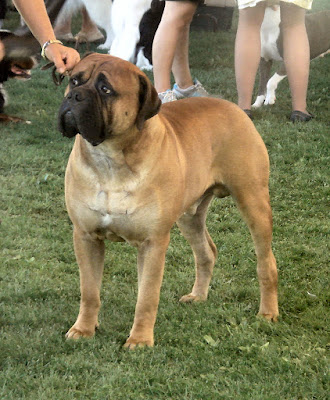 Not all large dogs require a lot of exercise, and the bullmastiff is a classic example. This large dog is calm, quiet, and — yes, you’ve got it right — low on energy, says Hill's. All these characteristics make them an excellent pillow when you want to sleep in during your time off.

As long as you give the Bullmastiff a few minutes to walk outside or play, they’ll be fine staying indoors and hanging out on the couch with you. 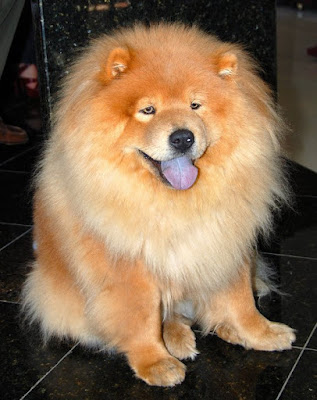 Putting their super fluffy fur aside, the chow chow isn’t exactly cuddle buddy material. Dogtime says that they’re aloof and independent and may not love getting hugs as much as other pups. However, they’re very loyal to those who they consider family, and they’re fairly content to be left alone to their own devices as you take some time to rest your eyes. If you think that the Bernese mountain dog — which was originally bred to be a working dog — lacks the patience to spend most of the day chilling and relaxing inside the house with you, then you’re in for a big surprise.

Although considered a high energy dog breed, the Bernese mountain dog is more than willing to become couch potato friends with you, as long as you give it enough time for its required daily exercise, according to Dogtime. 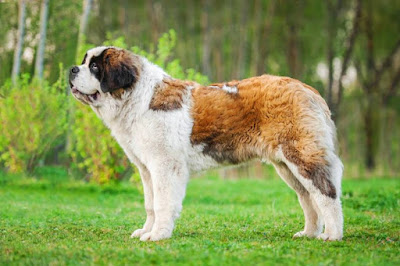 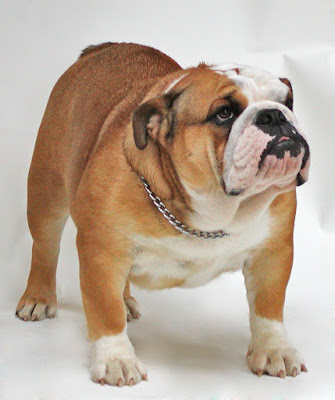 Bulldogs are kind, affectionate, and especially calm, notes the American Kennel Club. Unfortunately, because they’re prone to respiratory and joint problems, having them exercise for long hours isn’t recommended. Nevertheless, these reasons make them great companions for people who love to stay indoors. And, if you want to catch some serious shuteye, then they’ll be more than willing to keep you warm.