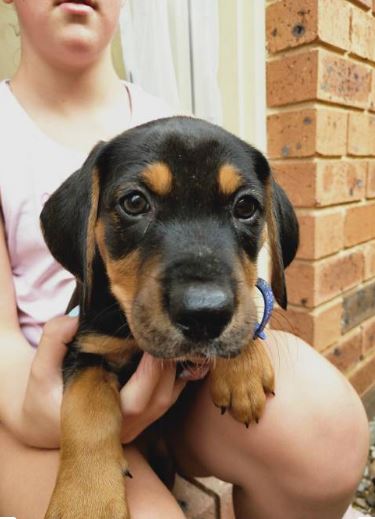 A not-for-profit, no-kill animal shelter located in Benld will host a fundraising rummage sale from 8 a.m. to 4 p.m. Saturday, June 8, at the Benld Civic Center.

BENLD ADOPT-A-PET, located at 807 Stewart Road in Benld, will host the sale at the civic center located at 205 E. Central Ave., Benld.

The sale will present antiques, furniture, household items, jewelry, toys plus pet apparel and accessories. Snack and soft drinks will be available.

“We only have the use of the civic center on Friday and Saturday, so we can’t put stuff in there on Thursday, so we’re just going to collect it at the shelter, and then we’ve got a couple of vans. We’ll run it down,” said BILL CASTAGNO, a board member. “Friday will be our setup day.”

Volunteers are welcome to help with setup and the day of the sale (call the shelter at 835-2538).

Benld Adopt-A-Pet’s mission is to rescue abandoned and/or abused pets and place them in loving homes. Since its founding in 1983, the shelter has found homes for over 30,000 animals.

The shelter is funded through memberships, donations and fundraisers.

Benld Adopt-A-Pet has hosted rummage sales in the past, Castagno said.

“These sales, they kind of vary in when we have them and where we have them,” Castagno said. “For a number of years, we’d have one up there in Springfield on Wabash Avenue. ...

“We hope to do as well as possible because Lord knows we need the money. ... We continue to spend an awful lot of money on veterinary care.”

Monetary donations may be made through the website www.benldadoptapet.org or by sending a check payable to “Benld Adopt-A-Pet” to Benld Adopt-A-Pet, P.O. Box 53, Benld, IL 62009-0053.