Is There a Difference Between Mutts and Mixed-Breed Dogs?

Is There a Difference Between Mutts and Mixed-Breed Dogs? 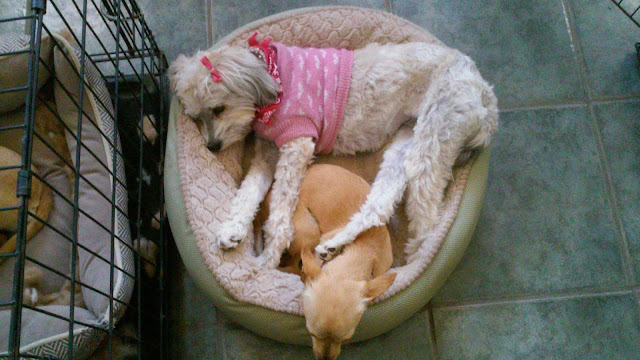 July 31 is National Mutt Day, a day to celebrate everything great about mutts. In 2005, animal welfare advocate Colleen Paige created the day, which is acknowledged once again on December 2 (because all those good boys and girls deserve two days of nonstop treats and belly rubs). But what exactly is a mutt? Is it the same as a mixed-breed dog? And how does it differ from other dog breeds?

First off: The fact that National Mutt Day is also referred to as National Mixed Breed Dog Day should tell you something—namely, that mutts and mixed-breeds are basically the same thing. Meaning that, as the latter name suggests, they are made up of more than one breed of dog.

Whereas purebred dogs have registration papers that confirm the dog's single-breed pedigree, mutts aren't registered and each of their parents could be a mix of several breeds themselves.

Where it gets a little confusing is when you come to designer or hybrid dogs, where two specific breeds are intentionally cross-bred in order to create a sort of sub-breed that mixes the best traits of both pups (like mating a poodle with a Labrador to get a Labradoodle). Though designer dogs are extremely popular, they're essentially just fancy mutts. While the American Kennel Club (AKC) does offer some activities for mixed-breed dogs to take part in, the organization only formally recognizes purebred dogs on its official registry (sorry Puggle lovers).

With so many different types of dog breeds, what are the benefits of adopting a mutt? According to the dog lovers behind National Mutt Day, approximately 80 percent of all shelter dogs are mixed breeds. That’s a lot of dogs—and a lot of dogs in need of forever homes! And there are plenty of benefits to adopting a dog versus purchasing one: first, adopting a dog is almost always cheaper than purchasing one from a (reputable) breeder. And because there are so many dogs in shelters, and only so much room to accommodate them, adopting a dog means that you're potentially saving one dog's life and making room for another dog to move in to the shelter. (Of the 3.3 million dogs that enter shelters each year, the ASPCA estimates that 670,000 of them are euthanized.) 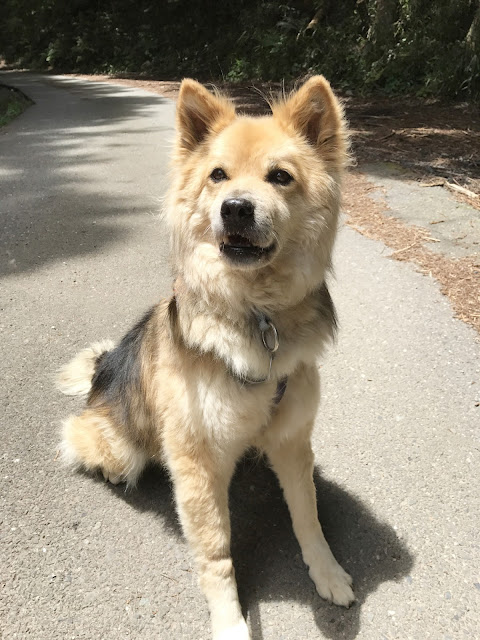 And when you get your mutt home, the benefits continue. Though there's some debate over the topic, some experts have found that because mixed-breed pooches aren’t exposed to as many genetically inherited health issues, they can often be healthier. According to some statistics, mutts can also have a longer life expectancy. Mutts are great in work situations, too, like serving as guide and therapy dogs or sniffing out drugs and bombs. And in 2014, for the first time ever, The Westminster Kennel Club allowed mutts to compete in their annual dog show.

One downside to owning a mutt (if it can be considered a downside) is that if you don't know a dog's ancestry, you might have trouble predicting its temperament or unique behaviors. But many pet parents see this as one of the benefits of adopting a mixed-breed pupper: they're full of surprises and totally unique. (Plus, dog DNA tests are widely available, so if you really want to know what your dog is made of, it's easy to find out.)

Have you got a Big Question you'd like us to answer? If so, send it to bigquestions@mentalfloss.com.