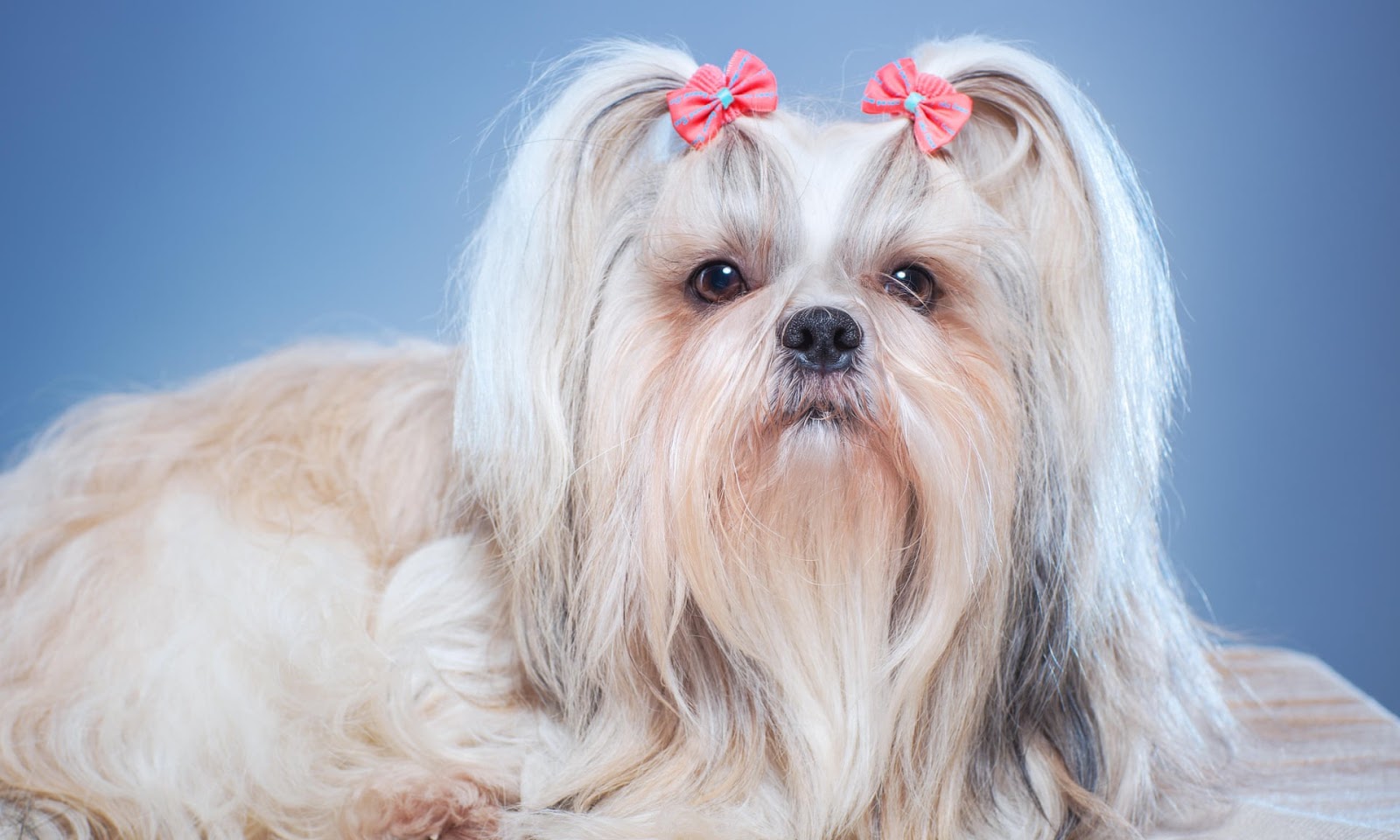 It has long been noted that the united kingdom may be a country of pet lovers, and with sensible reason. A study has found that British dog house owners pay a median of £240 a month on their pet, with prices as well as food, treats, grooming, insurance and vets’ fees, whereas cat house owners pay £100. That’s a staggering £24.5bn on dogs and £9.6bn on cats every year. And now, to make sure that Fido and Tiddles want ne'er wish for love or money once more, there's a brand new app. I learn this from associate excited announcement that landed in my inbox.

“A behavioural research and user experience consultancy has helped a pioneering vet tech firm to successfully launch its app. Award-winning firm SimpleUsability was commissioned by tech startup Vet-AI to take a full user-centred design process to create their revolutionary app, Joii. Joii, a groundbreaking mobile app which leverages AI and is designed to help pet owners to look after their pets in a more accessible way, was supported by the neighbouring firm via discovery and concept validation, brand validation and app iteration.”

With such barrier-busting jargon, Fido and Tiddles have clearly never been in better hands. So when they’re off their food, just wave a slice of concept validation under their noses and they’ll perk up pronto. Always better than Winalot or Whiskas, I think you’ll find.

Poor old Donald Trump – he just can’t win. It was reported last week that the incidence of swearing by US politicians on Twitter had risen tenfold since he was elected. Members of Congress have used “fuck”, “shit”, “bitch” and “asshole” nearly 1,900 times this year, up from 193 times in 2016. Blimey, what a foul-mouthed lot. Thank heavens, then, for DT, who, showing admirable restraint, simply referred to members of the Federal Reserve as “boneheads”. How continent.