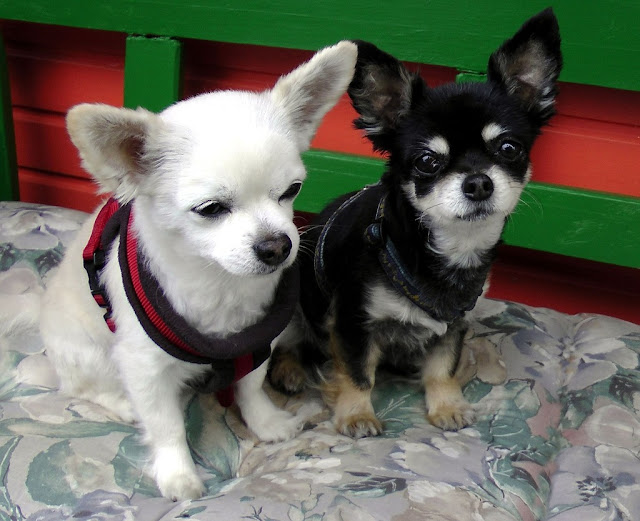 A resident of Adams Lane says they attempted to chase down two large coyotes around 7 a.m. Thursday when one of the coyotes ran off with their dog.

Another owner reported seeing two large coyote in his yard on Knapp Lane on Monday.

According to police, that Knapp Lane Retriever sustained puncture wounds on its hind leg, which is believed to be caused by a coyote.

New Canaan Police urge pet owners to be watchful, ready to haze and always supervise their dogs any time of day.