Why do dogs develop infections after surgery?

Why do dogs develop infections after surgery? 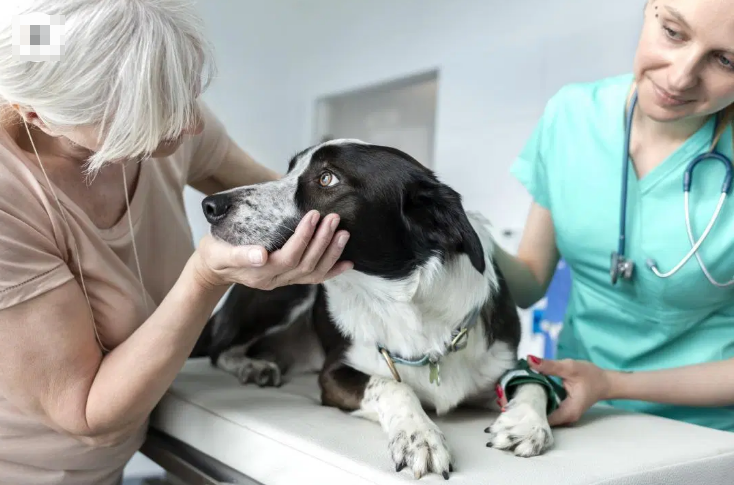 After canine surgery, it is relatively common for the wound to become infected. However, it is not clear how often this occurs, what increases the risk, and how much it affects treatment costs. A new study looks for answers.

Although scientists have invested a great deal of time in understanding surgical site infections (SSI) in humans, they know much less about these infections in animals.

Researchers have a good idea about which factors are likely to increase the risk of postsurgical infection in humans, but, again, the picture is not so clear in animals.

Recently, a group of veterinary scientists set out to understand how often surgical wounds in dogs become infected. They also asked what factors make it more likely and investigated the costs associated with these infections.