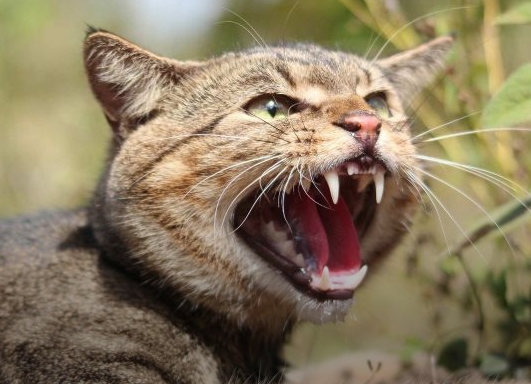 Billions of native animals, including mammals and birds, are being killed by cats every year, research has found.

The research, published in the new book, Cats in Australia: Companion and Killer, revealed each feral cat in the bush would kill about 740 animals per year.

Meanwhile, a domesticated cat would kill about 75 animals annually.

In total, the book's authors said cats would kill more than 3 million mammals, 2 million reptiles and 1 million birds every day.

One of the lead authors, Professor Sarah Legge from the Australian National University, said cats were especially dangerous to wildlife.

"They're incredibly versatile predators, they'll prey on anything that's in the right size range that they can get access to," Professor Legge said.

"They're very good at adapting to new situations, they can live in a really wide range of habitats — more so than any other feral species in Australia.

"From the deserts to the rainforests, from the north coast to the south coast, east to west — they cover the whole continent." 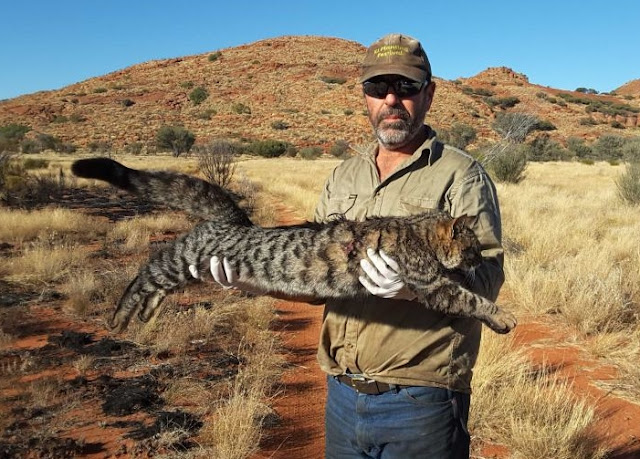 Professor Legge said cats were also quick breeders and in some cases could outnumber their prey.

She said there was a misconception that feral cats helped to keep down the numbers of other feral animals, including rabbits and mice.

"Actually, these introduced species are a food source, boosting the number of cats and hence increasing their impact," she said.

"Australia's mammal extinction rate is by far the highest in the world.

"Cats have been a leading cause of at least 20 of our mammal extinctions over the last 200 years."
'My cat doesn't kill wildlife'

Professor Legge said domestic cats roamed much further than their owners thought they would.

She pointed to research which saw pet cats fitted with GPS trackers.

"Pet cat owners are not always as aware of their pet's movements as they think they are," she said.

"There's a lot of variation across pet cats and how much wildlife they kill — some cats don't kill wildlife, but then other cats kill a very large number of wildlife.

"But for pets, the management options are very different — you're not going to go and lay poison baits around suburbs and carry out shooting programs."
The fight to protect native wildlife

Arid Recovery, a wildlife conservation reserve near Roxby Downs in the South Australian outback, houses several threatened species inside a 123-square-kilometre enclosure, giving the animals the opportunity to thrive in an environment without the risk of feral predators.

Some of the animals housed at the facility include bilbies and bettongs. 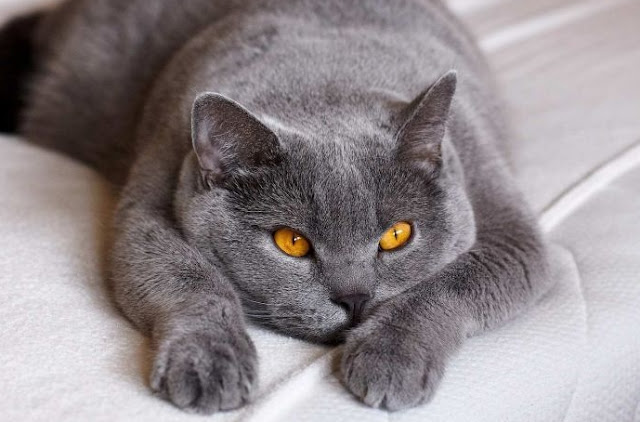 "Many of them went extinct on the mainland when cats and foxes first invaded the country," she said.

"Within the fenced area, where cats are excluded, we've been able to reintroduce the most vulnerable native animals.

"It's the only place on the mainland where greater stick-nest rats survive well.

"Similarly, we've got burrowing bettongs and western barred bandicoots that also went extinct from the mainland and these animals can only survive at the moment on offshore islands or fenced reserves."