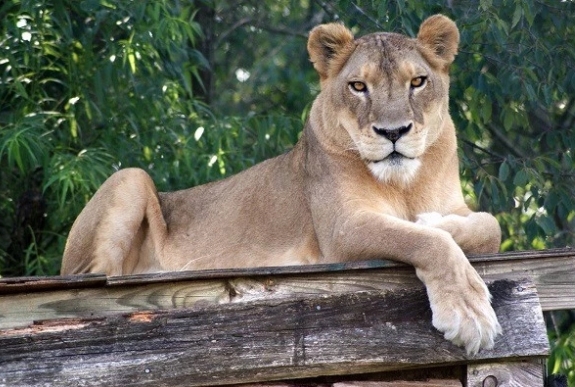 A BELOVED lion has died in a US zoo after overheating in 38C heatwave as desperate zookeepers battled to save her life.

Zookeepers fought for more than a day to save her by running IV fluids and other treatments but sadly her organs shut down, reports the New York Post.

The sanctuary said in a statement: “Despite the quick reaction from the staff to get in with her and get her cooled down, her liver and kidneys were unable to recover.

The non-profit wild cat sanctuary added that “after working for so long to try to bring her back, we had to make the heartbreaking decision to let her go.”

The organisation takes in animals that have been abandoned, confiscated or who need a new home, according to its website. 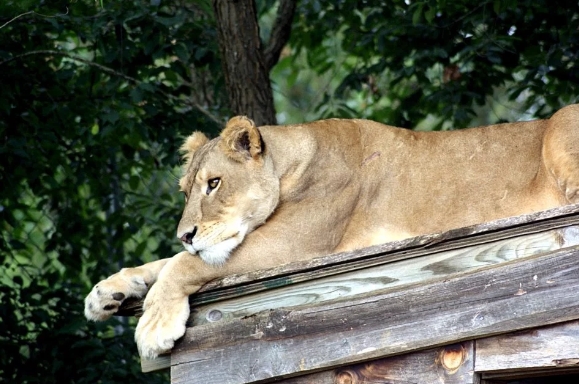 According to the rescue, Sheba was the matriarch of a pride of three lions that came from Texas. S

he always kept the other lions in her pride Sebastian and Tarzan “in line” the rescue wrote.

“Sheba will stand out to me as the epitome of what it means to be a lion — strong, confident, and smart,” the rescue said. “Her presence will be greatly missed in the sanctuary.” 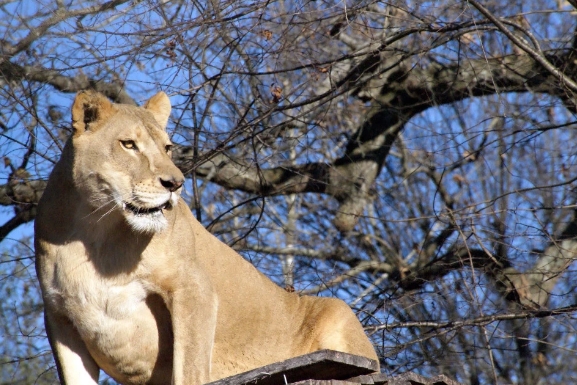 A scorching heatwave gripped much of the central US and the East Coast last week, with temperatures in the 90s in North Carolina.