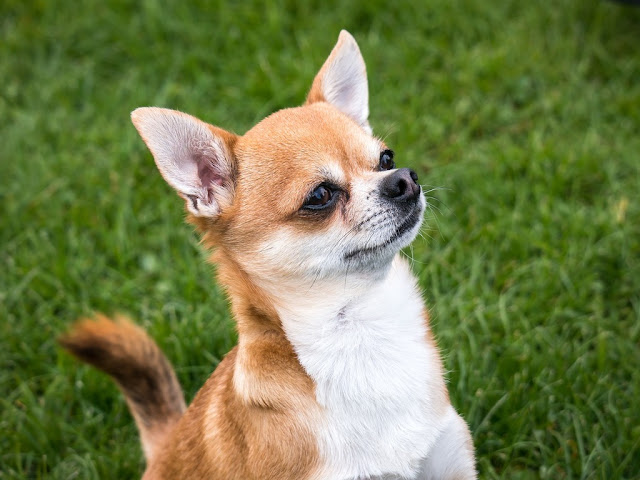 Miami man accused of killing a Chihuahua puppy with a high-powered pellet rifle pleaded not guilty this week, claiming the dog swept into the path of his shot.

Johansen Concepcion De La Ros, 19, was arrested by local police after allegedly killing the 8-month-old dog--named Princess--on September 29, one day after its owners moved into the country from Wisconsin. The incident took place in Davie, in Broward County, Florida.

The news outlet noted that Concepcion De La Ros previously told police the puppy had trodden into his pipeline of fervor as he was intending to shoot towards a lake. But his testimony is brought into doubt by police forces from the time of the alleged shooting, which cited another witness announced Daniel Alvarez who was with the belief at the time, on 2800 pulley-block of Southwest 73 rd Way.

As reported by Miami Herald last year, Alvarez said Concepcion De La Ros told him in Spanish:" I'm going to shoot the dog ." Alvarez will give evidence January 22, Sun-Sentinel reported. An image of the scoped rifle used in the second-floor shooting was later affixed to Facebook. 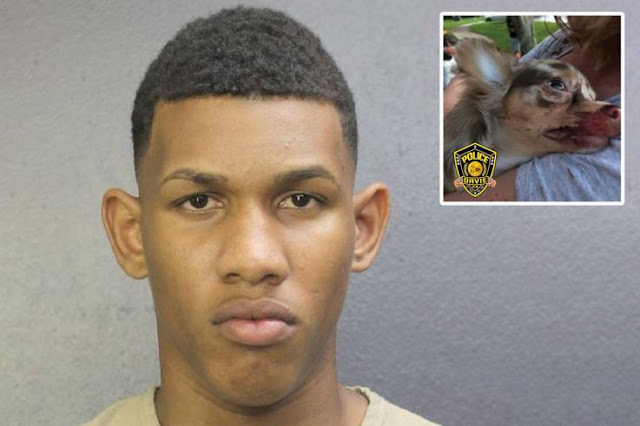 The Davie Police Department said on September 30 last year the incident had been reported by off-duty Pembroke Pines officer Miguel Osorio, who said he saw the shooting come about.

In a statement, officials said:" De La Ros had a high powered pellet rifle with a scope. He made a knee, lined up the cross "hairs-breadth", and made a shot killing the little puppy. The dog's owner didn't know what had happened when Princess began to hemorrhage from the mouth.

" Luckily there was an off duty man who happened to be driving in the area and witnessed the incident," the statement added." De La Ros was located in the accommodation and the rifle was recovered. He was arrested for Felony Cruelty to Animals. Princess was taken to an animal hospice where a quiz was done. The pellet traveled through the dog's chest killing it ."

The 8-year-old girl who was previously look out Princess was endowed a brand-new puppy in December last year by a neighborhood pet accumulation, WPLG reported. It turned out to be another Chihuahua, eventually listed Tello.